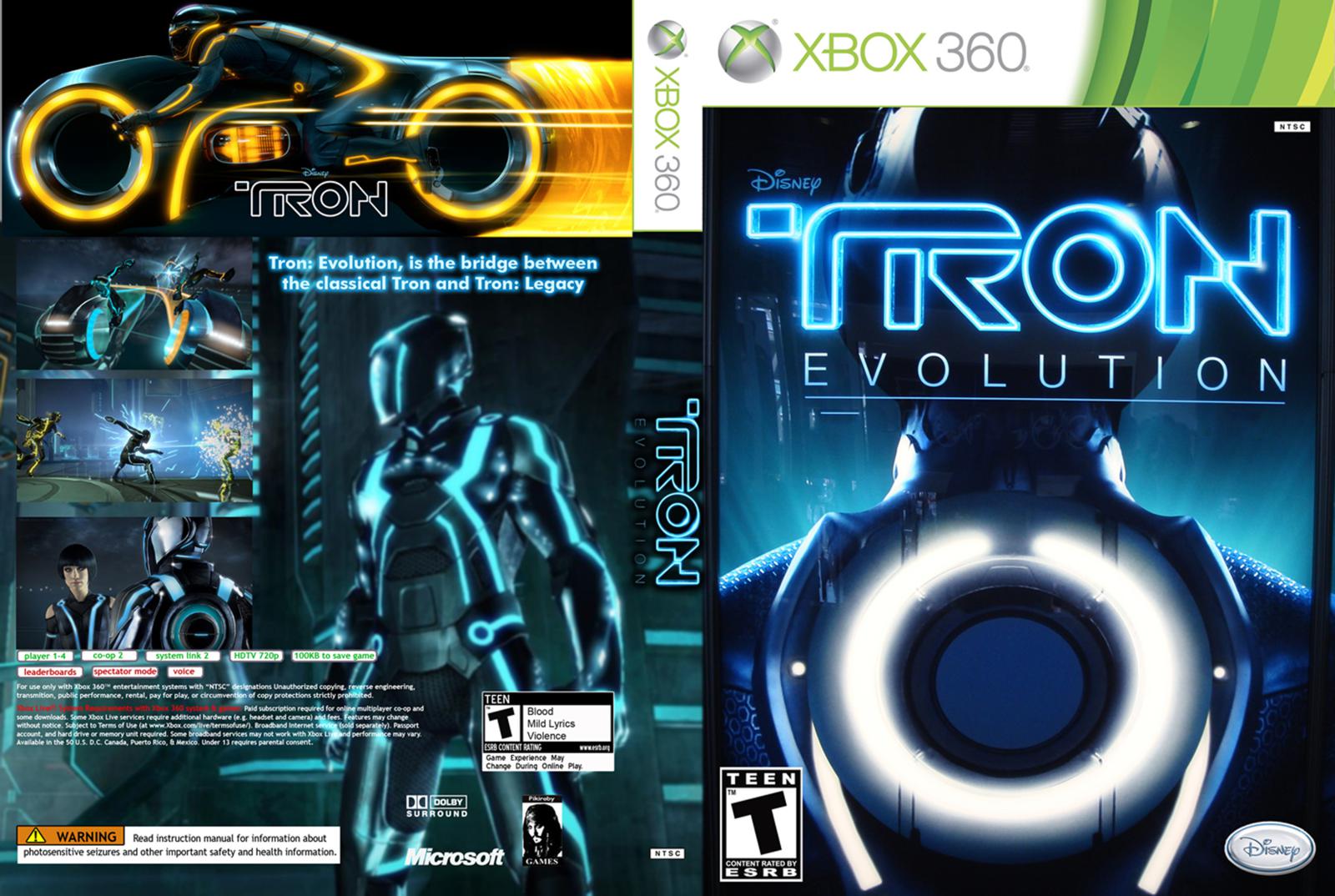 Propaganda Games has extended upon its haphazard 2008 first-person shooter game Turok with their new nostalgic release, Tron: Evolution. It comes off a long list of already existing Tron titles fit for console. It must be remembered, however, that this is a film-to-game adaptation. This type of gaming is always subject to criticism and comparison from gamers and film buffs alike; it’s a hybrid of an already existing narrative in a different visual medium.

Tron: Evolution has relatively solid gameplay and value. Plenty of wall-running means hours of fun and plenty of interactivity. Mobility options are also extensive; check out the game’s parkour movement. Wall-runs are fun and system upgrades work well too. Light cycles, disc mods, game grid enhancers and software upgrades all help the gamer to improve their own performance onscreen.

There are some cool light cycle battles and combat with light discs is great fun too. Whilst throwing discs at enemies provides gamers with fast-paced entertainment, this fluffy enjoyment only lasts for so long. Nevertheless, combo options are also useful when fighting off opponents, which help to elevate gameplay quality and overall value of the product. The game contains single-player and multiplayer options; character progression is well-monitored too. Single player is okay, but multiplayer is useful in that it provides a number of combat modes, such as light disc and vehicle battles, as well as disintegration and team disintegration modes.

The game’s value really lies in its narrative structure. It extends upon its predecessors in the way that it forecasts current film Tron: Legacy whilst encapsulating the nostalgia of the 1982 sci-fi film. It also makes a conscious effort to explain Kevin Flynn’s entrapment in Tron more closely via his son, Sam Flynn.

The game has great graphics. Shiny suits and helmets render the game’s characterization truly Tron-esuqe. The role-playing game quality of Tron: Evolution is also improved by the game’s visual mastery; we assume the role of Anon in slick style. It’s a visually striking game; aesthetically pleasing. Blue colourisation, hi-tech scenery and sharply colour-streaked light cycles draw the gamer in. Sound is of acceptable quality as well. Voiceovers are particularly engaging (Nolan North deserves a special mention, who voices Behemoth, Blaze and Sentries). Daft Punk numbers also suit the game’s aesthetics and narrative, but after a while, they begin to grate.

Particularly suited for Tron heads, Tron: Evolution incorporates aspects of the 1980s film narrative and introduces the recent cinematic instalment of Tron: Legacy too. There’s plenty of wall-running, it’s visually stunning, packed with nostalgia and contains loads of action, which means that those who aren’t particularly fond of the series can still enjoy it too. It must be remembered, however, that it’s a film-to-game adaptation. This type of gaming is always subject to comparisons and scrutinies from gamers and film buffs alike, since the product extends upon an existing narrative in a different visual medium. It manages to strike a relatively nice balance between both. Whilst I’m not a huge fan of the Tron films, it’s still fluffy fun.